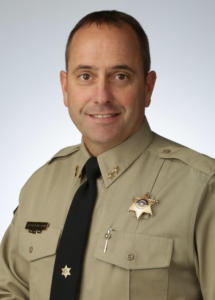 Stephen and his wife Laundi have three children – sons Jordan and Cade, and daughter Reagan. He and his family attend Trinity United Methodist Church. Williams is also a member and past president of Ruston Rotary Club/ 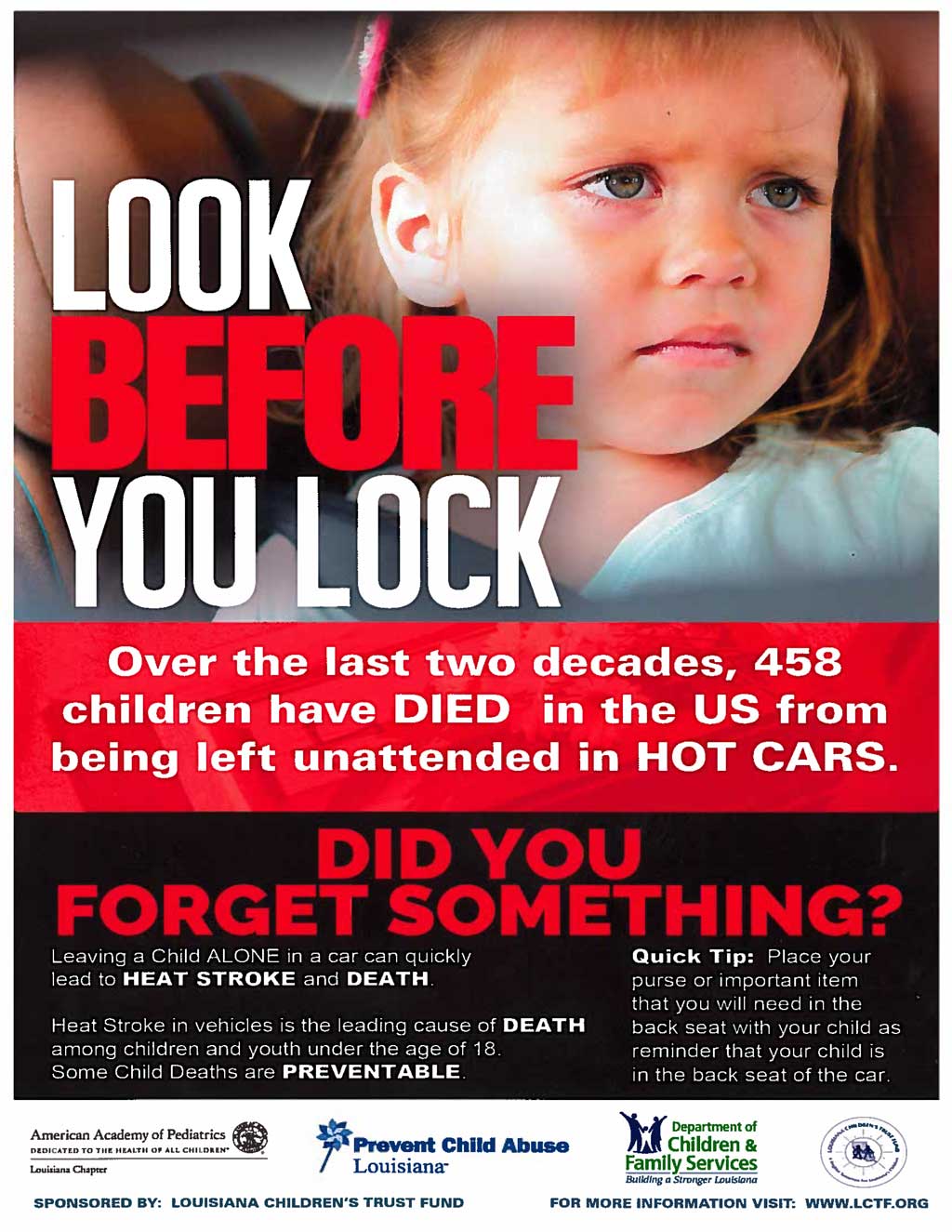 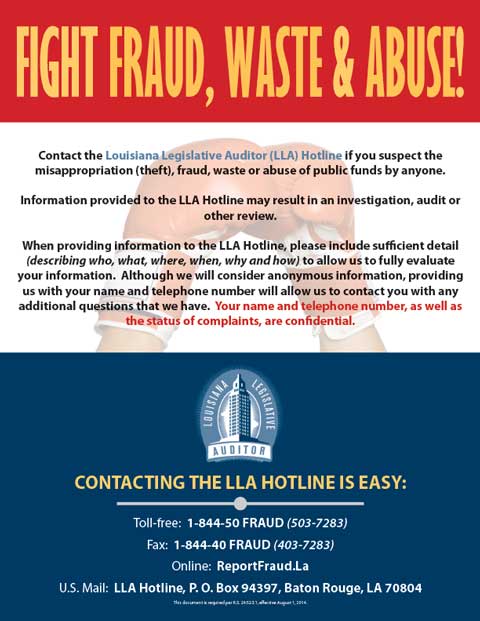